In October 2016, I attended the WorldSkills National Competition in Melbourne. It was a 3-day competition, with 4 separate modules spread out over the 3 days.

After the competition, an article was published in the Blue Mountains Gazette. 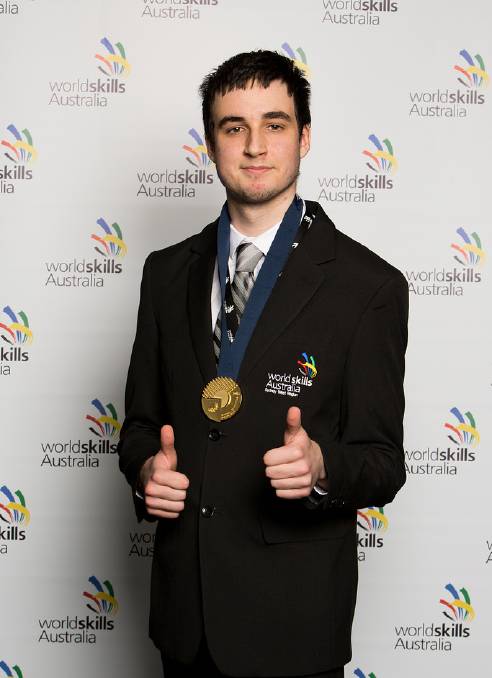 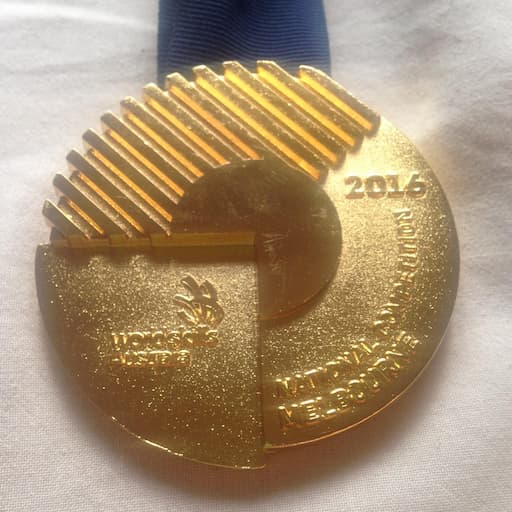 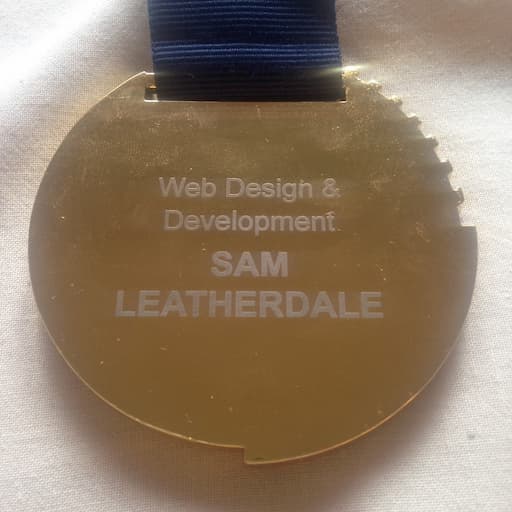 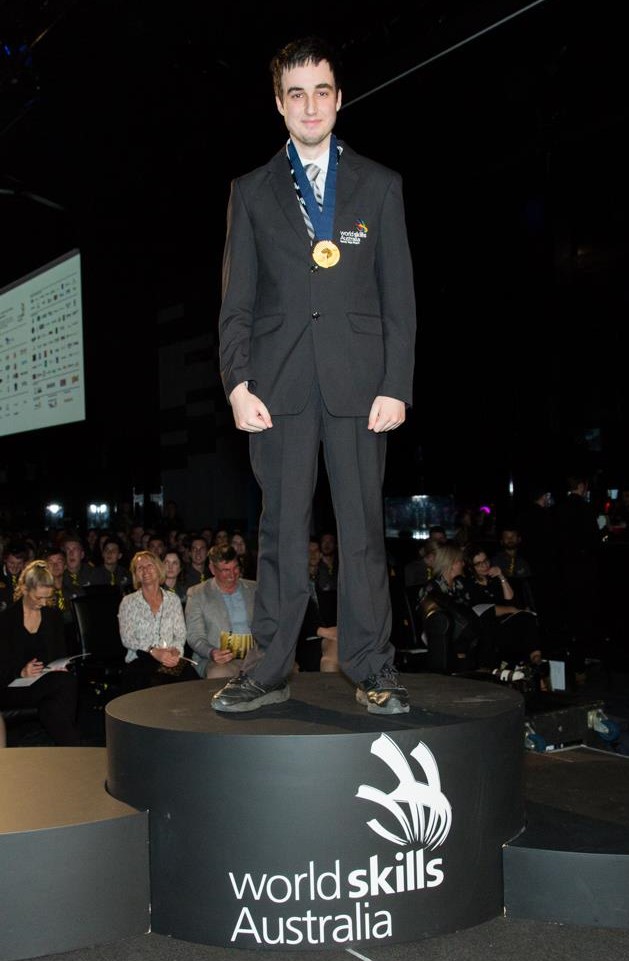 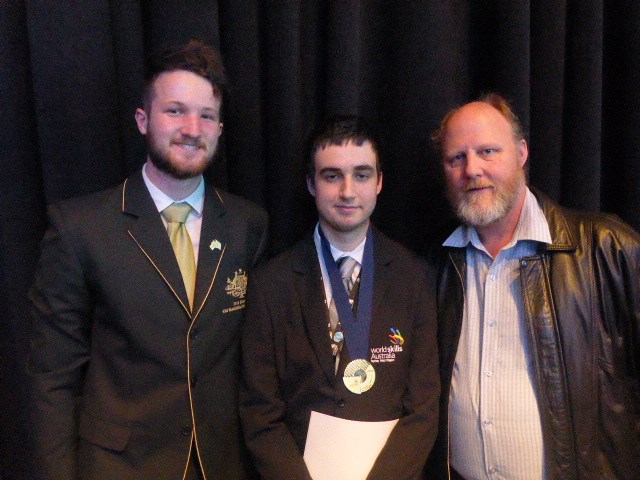